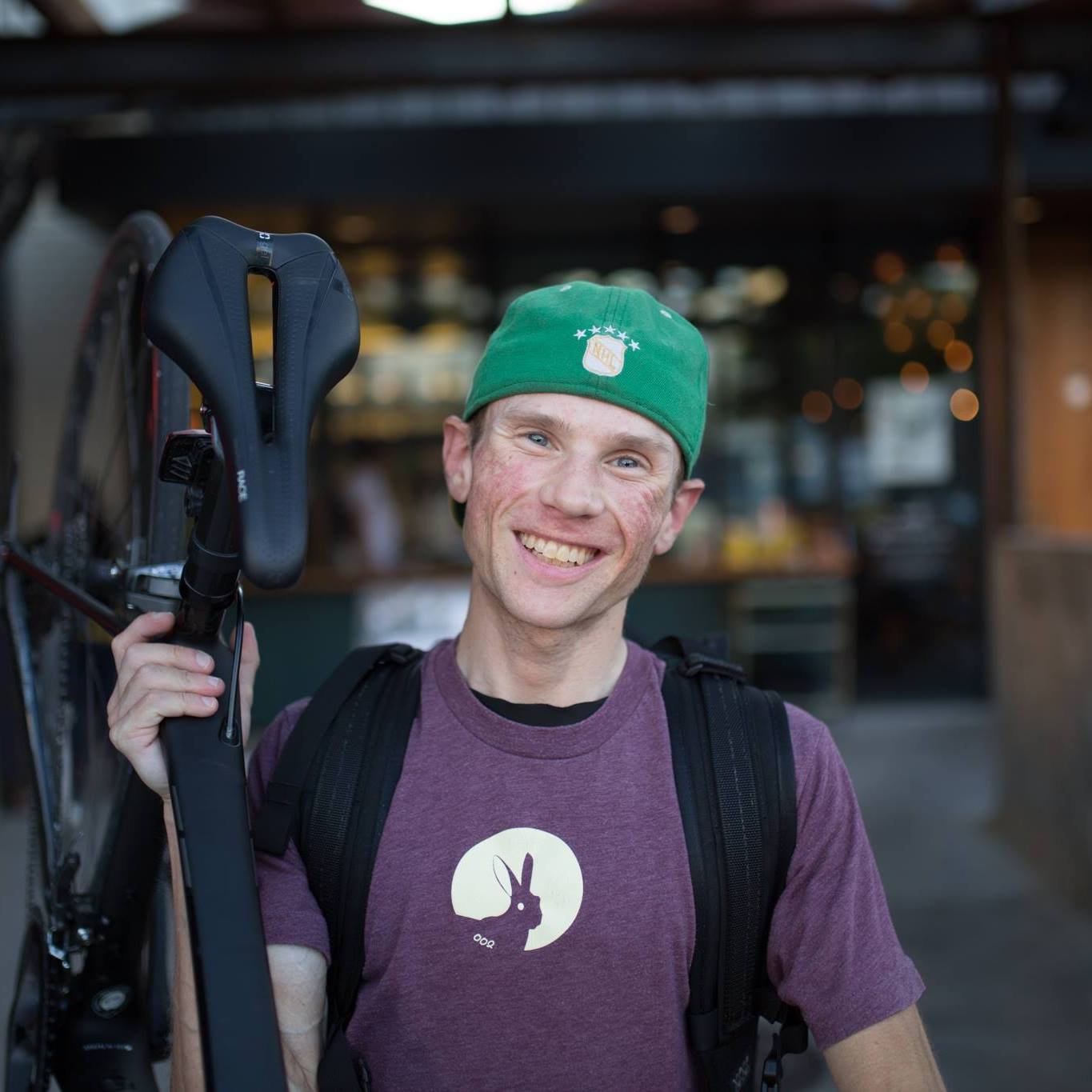 My name is Chris Kaukis and I am a software developer currently located Austin, TX.

I'm motivated, energetic, and an aspiring entrepreneur with the startup itch. I'm scrappy when I need to be and put in that extra effort and time when it's called upon. I am well rounded and not specialized in any particular technology. If I don't know the answer or how to do something I learn and I learn quick.

My goal is to find a developer job that allows me work for a great company, with smart people, building grand things that make people happy.

Regardless whether I fail at doing that my dream is to eventually start my own startup / company, bootstrapped or using an accelerator. I know some day I can do this and I have the skills and ability to so. However, right now I'm looking at building my skills, confidence, knowledge by working with others that I can look up to and learn from for my career as well as overall well being and life. It's a matter of finding the right company I feel good about and is a right fit for me as well as them and giving me a chance to prove myself and capabilities.

Bypass Mobile has given me the opportunity to focus in on my development skills and work in close knit team.

Currently developing a diagnostic tool to help remotely diagnose and predict possible issues with devices and network issues written in Go on the backend and Kotlin on Android devices.

Since starting Everfest I have helped take the team and product from approximately 5,000 page views per day to averaging well over 5,000,000/month as the only developer on the team. I have taken over the iOS development as well and implemented new features including custom branding for festivals and fix issues found from previous development efforts from an outsourced 3rd party.

Designed, implemented, and developed subscriptions platform for vendors and artists.

Handle all server administration, troubleshooting, and devops tasks. I have successfully migrated the entire environment to AWS Elasticbeanstalk.

Started training team (of non-developers) and introducing them to best practices and testing. 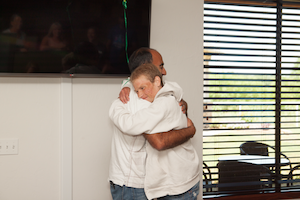 InterWorks is an I.T. consulting company based in Oklahoma. They are a boutique consultancy that prides themselves on "doing the best work, for the best clients, with the best people." They do everything from network and hardware infrastructure, to business intelligence and data consulting, to software and web development.

My role at InterWorks is hard to describe other than saying I'm the jack-of-all-trades. I literally do everything needed technical for anyone at any given moment. My experience is vast and rounded. I do our Linux system administration. I maintain our internal accounting system (ColdFusion and .NET), when something is broken and no one else can fix it, it gets handed to me and I fix it. I've developed desktop utilities for our accounting department. I've done website and server maintenance. I handle one off random requests after hours and that's just a few things I have been responsible for recently.

Solo developer on the first version of the Tableau Performance Analyzer. A C# .NET Windows Forms application for analyzing your Tableau Desktop logs and finding bottlenecks such as slow mischevious messy queries.

It almost single handedly turned InterWorks into one of the premere Tableau consultancy companies. We've done work with and for a large number of fortune 100 companies (and still do).

Tableau is a leading data visualization and analytics application. tableausoftware.com

Sole developer and maintainer of our internal accounting and time entry system. It is the basis for how we invoice clients and our employees get paid.

Our current system was written in ColdFusion, but I am working on updating the backend to C#, ASP.NET MVC and upgrading the servers involved (SQL Server and Windows Server).

Worked with team to develop and launch redesign using ASP.NET, PostgreSQL, and Ruby on Rails.

Acted as team lead for projects.

Train and oversee co-workers in Ruby, Rails, and best practices.

Developed a web app written in Ruby on Rails that scrapes the Oklahoma State University online course catalog and enrollment website. It would go through each term, subject, course, and then get all the data for each section and store it into a PostgreSQL database. If any of the desired properties of a specific course changed it will TXT and/or email the user of this change. This will allow the student to quickly find out if a course they desire opens.

It's not currently running, because I am working on upgrading and polishing it. I have been slowly working on moving it to Rails Edge as it was previously written in Rails 2.

Eventually I want to try and get the book data and do a book trading/exchange with students to help them save money. I also want to add in mapping to help find where the course is located on campus. Finally, I want to create an iOS/Android/Windows mobile app.

Bike Barometer is an iOS application I am currently developing in my spare time (web and tablet versions are planned) that tells you whether to bike today or not. Initially used to determine if I should I bike to work today or not. It uses the current weather data based on location. Eventually, depending on location, I want to pull in traffic and transit data also. As well as add the outlook ahead in case it might rain when you plan to bike back.

A website and iOS application to help manage having too many good games to play. 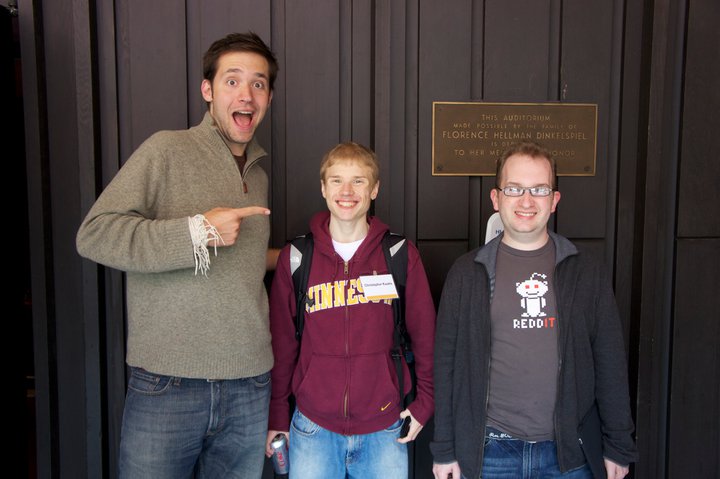 Applied and got invited to attend Startup School 2010. This is where I met the team from DrChrono. They liked me enough that later invited me out for a week long interview. 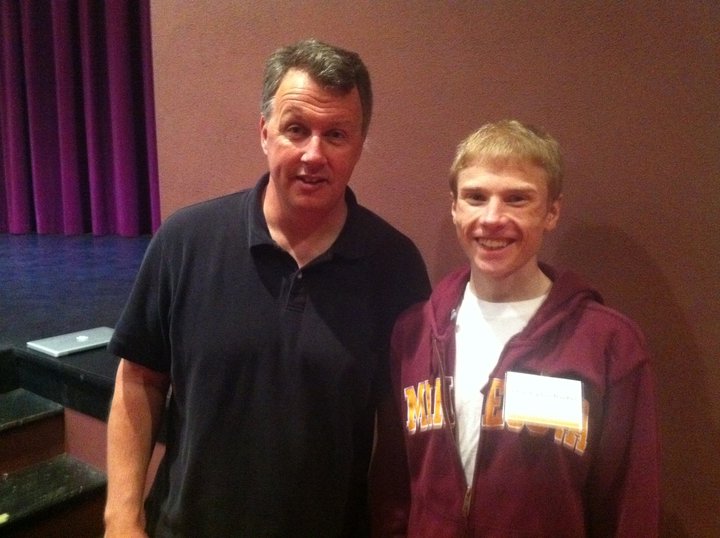